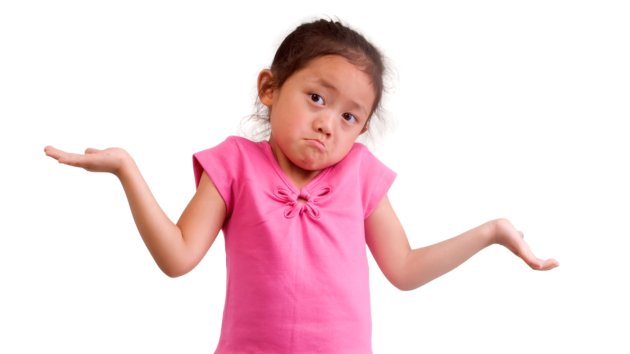 What is truth? That was the now infamous words of Pontius Pilate during the trial of Christ, and he seemed to be indicating that truth is somehow open to interpretation. That maybe it is for scholars and theologians to debate until the end of time with no definitive conclusion, and he seems to be right. 2000 years later we are still having the same debate, lending credence to the words of Solomon nearly 1000 years before Pilate. " There is nothing new under the sun."
I was recently engaged in a discussion on this very subject, unfortunately I was unable to finish. However I've been meaning to write a blog about it for a while now, so here goes.

The question that was asked of me was this. Why do I consider a specific group of people immoral?

Now we Christians get this a lot, and we cringe every time we do, because it's a "loaded" question. Most people who ask it aren't really looking for understanding, but rather looking to pick a fight. They are trying to catch us looking down our noses in self-righteous judgement. First of all let me state that mature Christians don't do this, it is counter to our understanding of God. The real question that needs to be answered here is. Where do we get our standard of truth and morality from?

For most of society the answer to that question is, "I just know," indicating that it is some kind internal moral compass that gives them their standard of truth. That based on their experience and the way they feel about a subject, they arrive at a moral conclusion. Furthermore the relative "Rightness" of their conclusion, is based on the intensity of their feelings.
The problem with this line of reasoning is that feelings change all the time. It might be raining today so I feel one way, but tomorrow I may feel differently, or someone close to me may influence my feelings one way or another, thus my standard of morality will shift. If our moral compass is always pointed to ourselves, then it can never point to true north, that is to say it is useless for finding truth.
The bottom line is this; if we are using our own internal standard of truth and morality, then that standard is nothing more than our opinion, and our opinion is no better than that of anyone else's, even than that of say Hitler. Now we all know that Hitler was wrong for killing 6 million Jews, but by his own standard he was doing what he felt was right for himself and his people. So was Hitler a moral person?
Well if I want to overlook my own personal moral shortcomings, then I have to overlook his too, right?
I have actually heard people say that Hitler was moral, just to avoid the implications of that last statement!
The usual rebuttal however, is that society judged Hitler and passed sentence, but I should remind you that Stalin killed even more people, and died of natural causes at a relatively old age. But let's explore the idea of society being the standard.

The Canaanites decided that it was moral to sacrifice their children to the god Molech, in a most horrific way. We all know that torturing babies for fun is wrong don't we?
The Romans executed Christians and Christians are still being executed by Isis today. No one says that's moral do they?
Just a few decades ago Jim Crow laws were all the rage in this country, but the laws have changed. Does that mean that we have evolved? What is to say that 100 years from now the mood, (feelings) of society won't change again, and the morality we are legislating today won't be considered immoral.
By the way don't tell me we can't legislate morality, all laws prohibit one behavior in favor of another.
So it seems society doesn't have a fixed set of morals either.

So the question still stands, what is truth?

First truth must comport with reality.
That is to say that it must explain all that is, just as it is, the good, the bad, and the ugly. It must explain the love of a mother and the most vile evil, and it must differentiate between the two.

Second it must be a standard that is outside ourselves and society.
That is to say that it it is not relativistic, true for you but not for me, (try that with a police officer sometime) and it can't be based on feelings, because feelings change, it must be fixed.

Lastly it must be perfect.
That is to say that if it were to be adhered to perfectly, we would need no other law.

Now what I just described is God, He is perfect,He doesn't change, and He is outside of His creation.   He IS the standard, and He revealed Himself in the Bible. So if you want THE standard of morality pick up your copy today. Available wherever fine books are sold.

Generation to Generation
We're Russ and Becky Henrich, husband and wife. We don't have any titles or letters behind our names. Our degree comes from walking the bumpy road of life and the bible. We are the parents of three wonderful adult daughters and are currently youth ministers at our church. Our desire is to help youth transition into adulthood and help parents get them there by using the instruction found in the word of God and our experience.